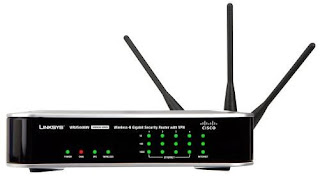 It is being reported that hackers have infected 500k routers with malware (VPNFilter) worldwide. The attacks are designed to collect login credentials, gain supervisory control and disable the device entirely. Antivirus provider Symantec issued its own advisory Wednesday that identified the targeted devices as:

In an effort to minimize the effects of the attack, it is advised that users perform a factory reset of their routers. This is typically performed by pressing the reset button for 10 seconds. This will remove any special configuration on the router as well, however. Users should also change the router's password, update the firmware and disable remote administration.

I hope this information has been helpful. As always, feel free to contact me if you need assistance. www.georgephillipscomputerservices.com